Jos Buttler will miss the remainder of England's white-ball series against Sri Lanka. Buttler tore his calf in the first T20I on Wednesday and will now travel home to begin his recovery.

In the first T20I, Buttler, England's vice-captain and wicketkeeper, opened the batting with an unbeaten 68. He "felt stiffness and discomfort" at the end of the game, according to the ECB, and was sent for an MRI scan the next morning, which found a tiny tear. He did not play in the second Twenty20 International, which England won by five wickets.

England had already hinted that they may use the Sri Lanka T20Is to test things out, with Jonny Bairstow moving up to open in Buttler's absence - despite the fact that he scored a three-ball duck as England battled early in their chase of 112 runs. Liam Livingstone, who scored an unbeaten 29 in the win, is a frequent opener in T20 cricket and may also fill in. 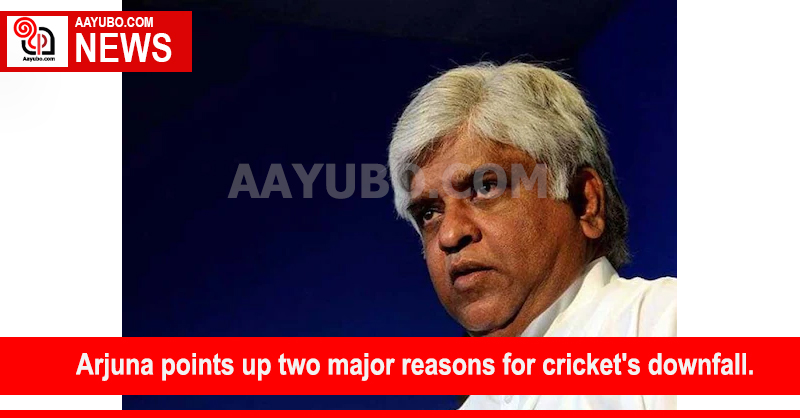 Nilani Rathnayaka and Yupun Abeykoon are going to Olymipc games! Congratulations to these Track and Field heroes!