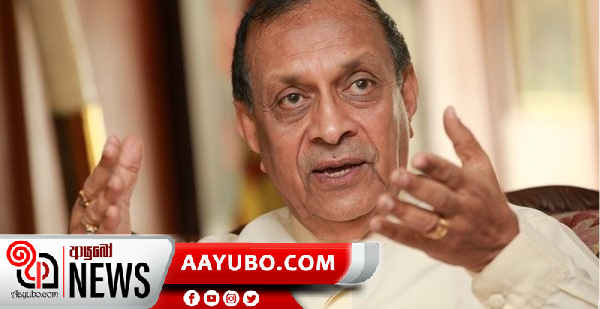 Speaker of House Karu Jayasuriya for the first time has indicated that he will consider contesting the upcoming Presidential Election, if a request was made by a broad spectrum of society, including by a he majority of the United National Front.

In the past few weeks, a number of intellectuals, civil society, trade union and groups of monks have requested Speaker Karu Jayasuriya to field himself as the national candidate at the Presidential Election.

A section of the United National Party has also requested the Speaker who is a one-time Deputy Leader of the UNP to contest at the election. Issuing a communiqué, Speaker Jayasuriya acknowledged the request made by a number of organisations to contest the election.

Over the past few weeks, several members of the clergy, representatives of civil society, academics, intellectuals, professionals, youth organizations and professional activists have reached out to me. Some of these groups met me in person. Others spoke to me over the telephone or held press conferences.

Their common request is that I consider contesting as a candidate at the upcoming presidential election on a platform encompassing certain national issues. The common thread raised by all of these stakeholders is that they believe the country needs new leadership to strengthen our democracy, move away from political paralysis and progress towards an era of functional administration.

I wish to express my gratitude to all those stakeholders who have reposed their confidence and faith in me, especially the venerable clergy. Any prospect of my accepting a nomination to contest as a presidential candidate would be conditioned upon the support of all forces united behind the critical objective of abolishing the executive presidency, which has been the objective of civil society since 1995.

In addition, the democratic reforms first brought forward by the 17th Amendment to the Constitution and thereafter strengthened by the 19th Amendment must be safeguarded and form the basis for broader constitutional reform. I must emphasise that I would not accept such an offer out of a desire for the powers of the presidency.

I would only serve in office for such a limited period as is necessary to complete the constitutional reforms that we promise in order to lay the foundations for a secure, prosperous and advanced democracy. However, it is my view that if I am to come forward as a candidate representing the alliance led by the United National Front, it must be in accordance with the party constitution and not without the blessings of all parties concerned. 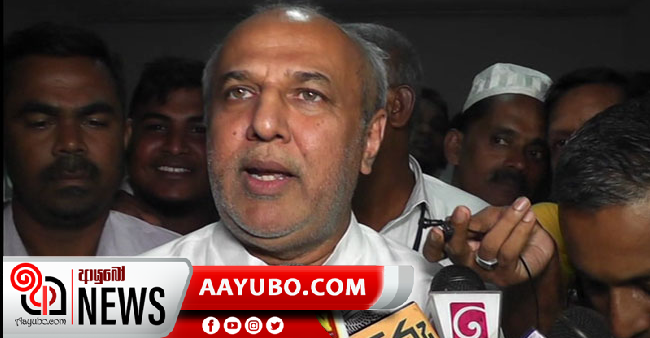